Solomon Islands to Take Part in 2010 World Expo in China 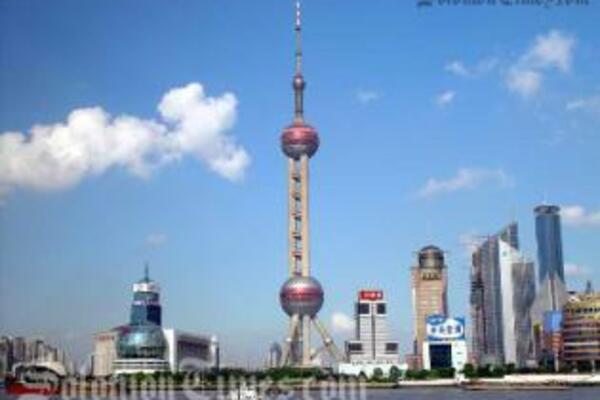 Solomon Islands have confirmed their participation at the 2010 World Expo in Shanghai, China.

The pacific council of tourism ministers which met two weeks ago in Honiara noted, that work on the interior displays of the Pacific Pavilion at the Shanghai Expo has commenced.

The Pacific Pavilion is said to be the third largest in the whole Expo. A staggering 70 million visitors are expected at the Expo. The council of ministers noted that the Expo will present an excellent promotional opportunity for pacific tourism, trade and investment.

They expressed appreciation to the Chinese government for financial and technical support, towards the establishment of the Pacific Pavilion.

The site of the event is the Nanpu Bridge-Lupu Bridge region in the center of Shanghai along both sides of the Huangpu River. The area of the Expo 2010 covers 5.28 km².
Massive construction of new metro lines have been undertaken for years in order to serve the traffic demands of the event.