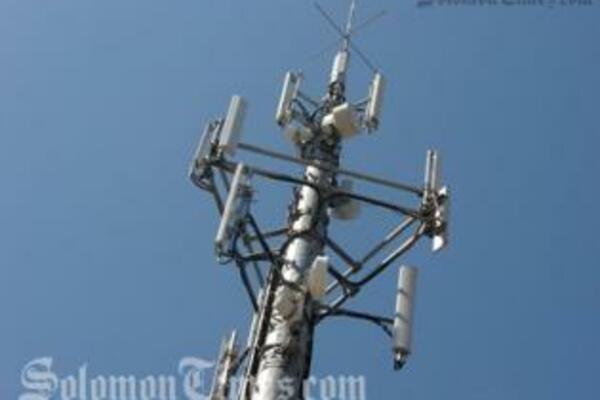 During the forum in Brisbane, Williams said from 1 April 2011 there would be a full liberalization of the telecoms market.
Source: Photo Supplied
Share
Monday, 01 November 2010 08:02 AM

The Solomon Island's National Telecommunications Commissioner, Nick Williams, has announced the government's intention to offer a third mobile license before the end of 2010.

In a speech given at the Australian Solomon Islands Business Forum in Brisbane, Mr Williams said that the regulator intends to open the market up to a new operator to join Solomon Telekom - which enjoyed a monopoly until the passing of the Telecommunications Act 2009.

In December 2009 Bemobile was awarded a second license, and went on to launch its commercial services last month.

During the forum in Brisbane, Williams said from 1 April 2011 there would be a full liberalization of the telecoms market.

He also highlighted the need for fully-fledged internet service provision in the country. Williams noted that there is a clear demand for internet connectivity, but thus far the supply has been poor, in terms of both availability and speed.

"This is a clear opportunity for investors, and we would welcome them," said Mr Williams. Williams also revealed that a project is underway to bring a fibre-optic submarine cable connection to the Solomon Islands.

Meanwhile a communications specialist, Adisa Banjanovic, says that any government that seeks to improve communication networks in its country will see general improvements in its overall economic performance.

"Efficient and reliable communication is key to improve access to market data, facilitate trade, lower the costs of doing business and save time."