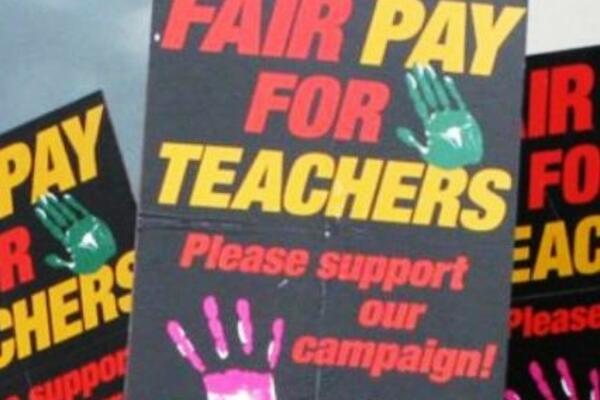 Teachers in the country are uniting ahead of the proposed strike.
Source: Photo supplied
Share
Monday, 14 January 2013 10:50 AM

Teachers in the Solomon Islands are standing behind the proposed nationwide strike issued by the National Teachers Federation (SINTA).

The ultimatum lapses this Thursday, the peak of school enrolment begins Monday the following week.

“We are tired of broken promises, we will go ahead with this strike as our teachers have suffered for many years, we cannot expect teachers to continue to sacrifice their welfare and well being,” said a spokesperson from SINTA.

The Chairman of the Malaita SINTA branch says the Government's failure to address teacher's grievances shows its poor regard for education in the country.

Robert Lavusi says much time has been wasted between SINTA and the government in trying to hold discussions.

“Our teachers are ready to support the proposed nationwide strike action this Thursday,” he says.

It is understood a deal was reached mid last year which prevented a similar strike action, the deal is said to have been breached with both parties failing to mediate further.