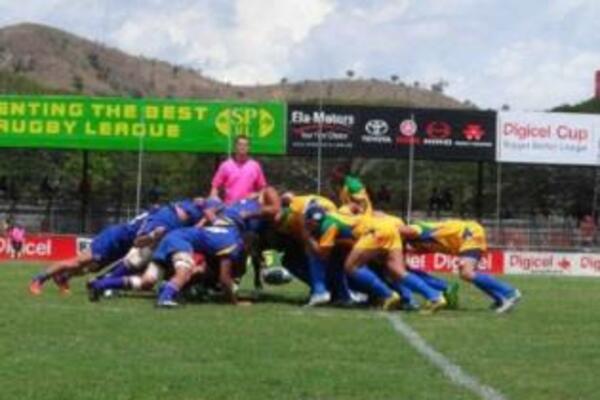 Solomon Islands have shot up five places in the latest IRB World Rankings to a new high of 69th after recording victories over Niue and Vanuatu in the Oceania Cup 2011 in the Papua New Guinea capital Port Moresby over the last seven days.

Their previous best position since the rankings were introduced was 71st back in 2005, but upsetting the higher ranked Niue 22-19 on day one and beating Vanuatu 48-20 on Saturday after a 33-15 loss to Papua New Guinea makes them one of only two sides to climb this week.

Latvia are the other by virtue of Niue slipping two places to 70th after defeats by the Solomon Islands and Papua New Guinea, whose 36-7 win over Niue on Saturday secured them the Oceania Cup 2011 title with an unbeaten record after also beating Vanuatu 78-3.