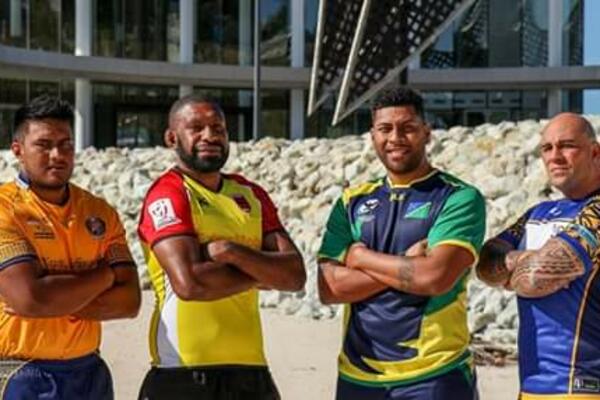 Ranked 100th in the world, the young Solomon Islanders will be looking to improve their standing and gain exposure while playing their fellow Pacific Island nations Niue, Nauru and PNG.

Solomon Islands coach Brian Pongotapu said most of the side were development players preparing for more international fixtures in the 15-man code.

“Facing all three teams will be a big challenge for us but we’ll take it one game at a time,” Pongotapu said.

“We’re definitely here to improve our world ranking and also develop the sport in our country.

“It’s been some years since we last played (international) 15s.

“We have brought a young team to prepare for more international fixtures.”

Pongotapu said Niue, Nauru and PNG would provide tough encounters for his team.

But the coach said he was relying on his side to play smart.

The last time the Solomon Islands had played in the country was when they finished third behind the Cook Islands and hosts PNG in 2013.

They play Niue in their first match at the PNG Football Stadium this afternoon.