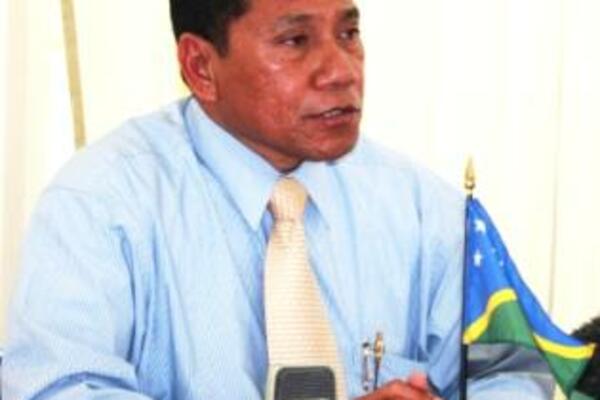 Foreign Minister Peter Shanel Agovaka says that the ratification of UNCAC is a significant step taken by the government.
Source: Photo Supplied
Share
Thursday, 12 January 2012 08:12 AM

Foreign Minister Peter Shanel Agovaka says that the ratification of UNCAC is a significant step taken by the government.

"This is a firm demonstration, not only to our people but also to the international community, that there is strong political will in this current government in the fight against corruption," said the Foreign Minister.

"The challenge for Solomon Islands is the adoption of an effective follow-up and monitoring mechanism. Effective technical assistance, as foreseen in the UNCAC, is therefore crucial for the successful implementation of the Convention."

The UNCAC was adopted by the United Nations General Assembly on October 31, 2003, entering into force on December 14, 2005.