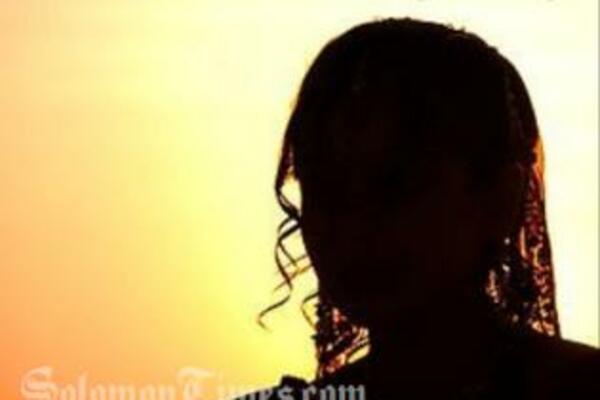 The World Bank says a change of law in Solomon Islands is needed to combat violence against women.
Source: Photo supplied
Share
Monday, 26 March 2012 08:47 AM

The World Bank has rated Solomon Islands as the worst country in the world for sexual violence against women.

In its latest report on Gender Equality and Development, the World Bank says 64 per cent of women report they have been victims of domestic violence.

The World Bank's Andrew Mason told the launch of the report in Honiara that sexual violence was bad across the Pacific but worst of all in the Solomons.

"Sexual violence is higher on average in Pacific Island countries than in East Asia for example," he said.

"But usually you see physical violence being more prevalent than sexual violence.

"The only country that is an exception for the data that we have is Solomon Islands."

Mr Mason says the first challenge for Solomon Islands to combat violence against women is to develop proper legislation.

"Many countries have put in place over the last decade, or two decades, laws that criminalize domestic violence and that framework is not yet in place here in the Solomon Islands.

"You'd have to say that that's a necessary condition to have that in place. Without the law on your side, then it's really difficult for women to get redress when they've been wronged."