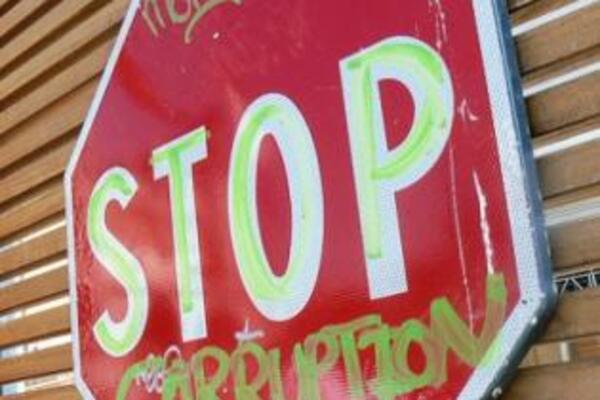 Transparency International has released the results of the Corruption Perceptions Index (CPI) 2010.

The index puts Solomon Islands at 110 out of 178 countries listed.

Solomon Islands scored 2.8 on a scale from 0, which is perceived to be highly corrupt.

In comparison with Solomon Islands, Samoa was ranked at 62, Vanuatu ranked at 73, Kiribati ranked at 91, Tonga ranked at 101 and Papua New Guinea ranked at 154.

The CPI ranks countries and territories across the world based on how corrupt a country's public sector is perceived to be.

The CPI reflects views from around the world, including those of experts living and working in the countries and territories evaluated.

Data is collected by expert and business surveys focusing on abuse of public power, asking question around issues such as bribery of public officials, embezzlement of public funds and the effectiveness of anti-corruption efforts in the public sector.

Data from the surveys is used to calculate a single score for each country and the countries are then ranked from 1 to 178.

In the 2010 CPI, Denmark, New Zealand and Singapore tie for first place with scores of 9.3, and Somalia come in last with a score of 1.1.