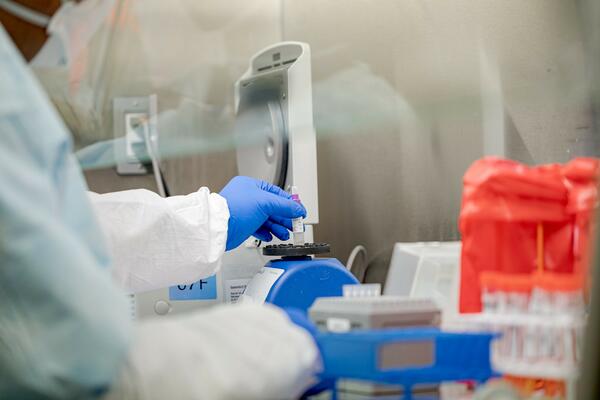 “The remaining two will be tested in the next two weeks and if negative will be released”, Dr. Yogesh Choudri of the MHMS told Solomon Times Online.
Source: Flickr
By Georgina Kekea
Share
Wednesday, 10 March 2021 08:21 AM

Prime Minister Manasseh Sogavare made this update in his recent national address.

Solomon Islands since the 3rd of October 2020, has recorded 18 confirmed cases of COVID-19. But speaking on Monday, Sogavare says since his last update, there are no additional COVID-19 positive cases.

“I am pleased to inform you all that all 18 cases are now negative for COVID-19. All 18 have now been released”, Sogavare says.

He says the government’s health team will continue to carry out tests on the now negative cases.

Solomon Times Online understands that apart from the 18 confirmed cases, six reactivated cases from the Philippines were also in quarantine for confirmed COVID-19 tests.

So far two of the six are yet to produce negative results. Four have been discharged already.

“The remaining two will be tested in the next two weeks and if negative will be released”, Dr. Yogesh Choudri of the MHMS told Solomon Times Online.

The reactivated cases were not quarantined at the Central Field Hospital but in other quarantine stations.

Prime Minister Manasseh Sogavare says it is his hope the Central Field Hospital will not be in use anymore.