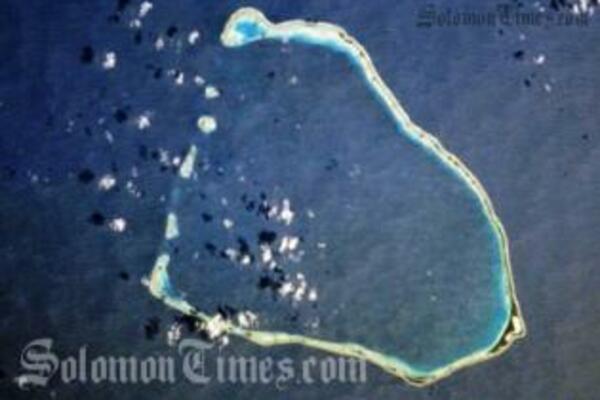 Solomon Islands, Papua New Guinea and the Federated States of Micronesia have signed a Memorandum of Understanding, MOU, for cooperation on the Extended Continental Shelf Claims Submission on the Ontong Java Plateau to the United Nations.

The Ontong Java Plateau is a huge oceanic plateau located in the Pacific Ocean, lying north of the Solomon Islands. The plateau covers an area of approximately 2,000,000 km², or roughly the size of Alaska, and it reaches a thickness of up to 30 km.

The Government Communication Unit says the Agreement was signed by representatives of the three Governments.

The continental shelf is an undersea extension of a continent which can stretch for many miles out to sea in some cases.

Many nations have asserted mineral and land rights to their associated continental shelves, since this region of the ocean is rich in natural resources such as marine life.

By convention, many countries defend their continental shelves as territorial waters, since they are concerned about the exploitation of their natural resources.

Meanwhile, the signing of the MOU now paves the way for the three Governments to advance their work on their joint submission to the United Nations by 13 May 2009.

It also enables each of the country's to establish a National Technical Committee on Extended Continental Shelf.

The Committee will operate jointly as a Joint Technical Committee on the Extended Continental Shelf of the Federated States of Micronesia, Papua New Guinea and Solomon Islands.