Solomon Islands Out of U-17 World Cup 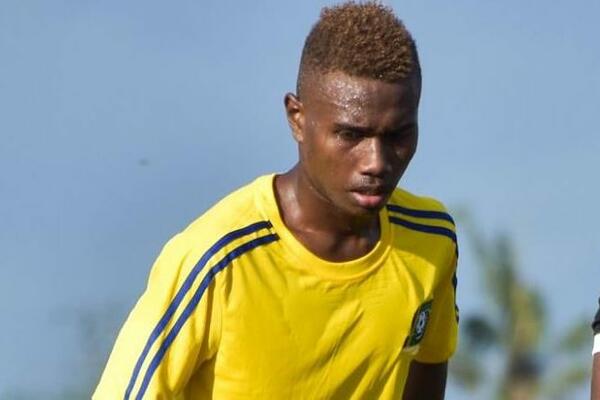 A disciplinary committee found Under-16 player Chris Satu breached both the OFC Disciplinary Code and OFC regulations when he turned out for Solomon Islands at the OFC U16 Championships last year.
Source: radionz.co.nz
Share
Monday, 18 February 2019 06:44 AM

The Oceania Football Confederation has found the Solomon Islands Football Federation breached regulations during a 2018 tournament and has effectively thrown the country out of this year's Under-17 World Cup.

A disciplinary committee found Under-16 player Chris Satu breached both the OFC Disciplinary Code and OFC regulations when he turned out for Solomon Islands at the OFC U16 Championships last year.

An investigation was launched after the OFC received complaints regarding the fielding of overage players during the championships held at Lawson Tama Stadium in Honiara in September 2018.

Satu has been suspended for six matches.

Also as a result the Solomons U16 team forfeited all five matches in which Satu participated in during the 2018 tournament.

The Solomons finished second at the OFC U16 Championship, qualifying them for the FIFA U17 World Cup in October.

However the new findings have resulted in the forfeiting of the team's place at the tournament.

The Solomon Islands Football Federation also received a fine of just under $US350.

The OFC Executive Committee is expected to meet soon to confirm which country will replace Solomon Islands at world cup event.

Satu and the Solomon Islands Football Federation have the right to appeal the decision.

The SIFF exco has decided to appeal against the OFC decision and according to a report on its website it will further investigate how the player got two passports which it claimed is the core subject of the case.