Solomon Islands Must Stay True to its Friends: Sogavare 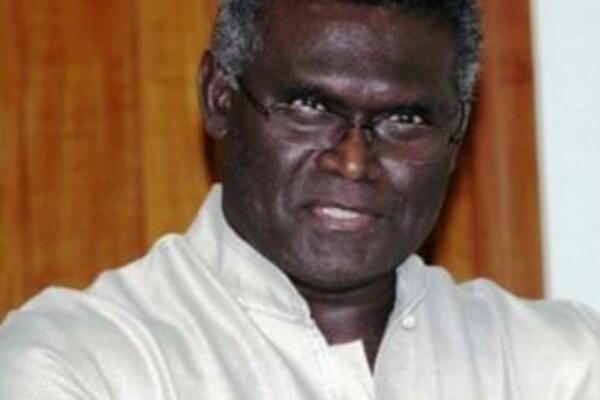 Opposition Leader Manasseh Sogavare has expressed regret over Solomon Islands decision to vote in support of a United Nations report which condemns Israel military excursion into the Palestinian territory of Gaza last year.

But Mr Sogavare says Solomon Islands would have taken a position which is consistent with the group of countries with which it shares the same value beliefs.

He says despite the argument for sovereignty, a small country like Solomon Islands should stick to its stronger allies - countries it shares diplomatic relations with.

Many believe the Solomon Islands government supported the UN report to avoid offending Iran, which the government hopes to get much needed funding for its medical students studying in Cuba.

The Parliamentary Opposition also discouraged moves by the Solomon Islands government to acquire financial support from Iran in order to send its medical students to Cuba for training.

Leader, Manasseh Sogavare says the Opposition has made known its position since the two countries signed a cooperative agreement with the intention of establishing diplomatic relations one year ago.

Mr Sogavare says the Iranian government does not believe in the human and democratic values which Solomon Islands believe in.

He says Iran persecutes Christians and people of religious faiths other than Islam - and Iran has allegedly harbored and sponsored state terrorism.

He says if the training of human resources was important to government, it should fund such training with local resources.

"It's quite an unfortunate situation. But I think regardless of the hardship we are facing now, the principles that we believe in are quite important."

Mr Sogavare says the Opposition group plans to re-iterate its position on the issue to the government.