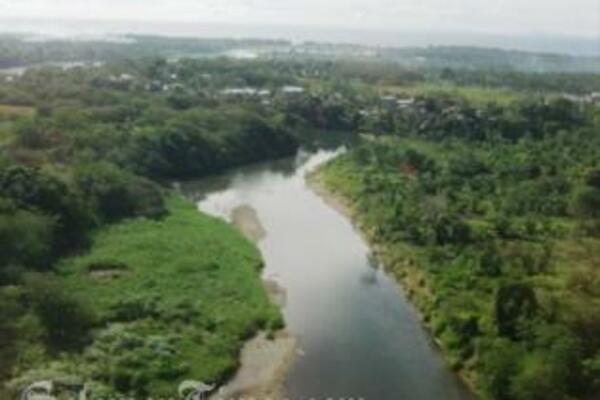 It is understood that the visit is part of the Tina River Hydro Project feasibility study and a report on the study should be given to the Solomon Islands government by April.
Source: STO
Share
Thursday, 20 January 2011 08:08 AM

Solomon Islands have turned to Fiji for assistance in the construction of a hydropower dam in Honiara.

A group of landowners from Guadalcanal, led by former Speaker of Parliament and Government Minister, Paul Tovua, met with Fiji officials last week and visited the Monasavu Dam on Saturday.

It is understood that the visit is part of the Tina River Hydro Project feasibility study and a report on the study should be given to the Solomon Islands government by April.

Mr Tovua says that if all goes well, the US$80million (F$146.06m) project should be completed within the next four years.

Tovua says they looked to Fiji as it was one of the few countries in the region that has had experience in the construction of dams.

Tim Browne of Green Trust, an NGO group in the UK focused on reducing carbon footprints the World over, says that Hydropower would be hugely beneficial for the Solomon Islands.

"The obvious benefit in the long run would be cost savings for the average user," said Mr Browne. "Solomon Islands, compared to the region, have very high utility costs."

"The good thing is Hydropower is a fueled by water, so it's a clean fuel source. Hydropower doesn't pollute the air like power plants that burn fossil fuels, which is harmful to the environment."