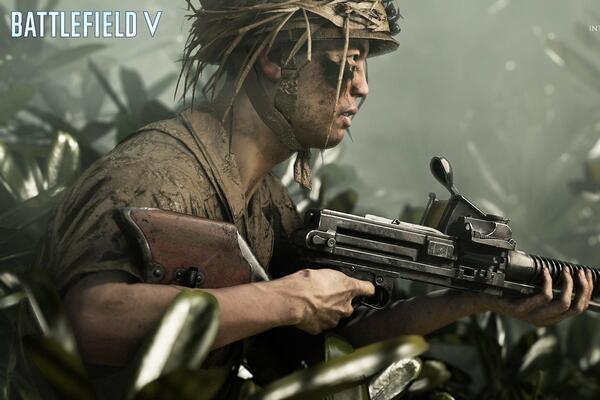 Solomon Islands has been featured in the new installation of the popular gaming series Battlefield.

Players will be able to get their hands on the new Solomon Islands map today, and the patch also adds tweaks for vehicle and map glitches, a small AA buff and more.

Battlefield V is a first-person shooter video game developed by EA DICE and published by Electronic Arts. Battlefield V is the sixteenth instalment in the Battlefield series. It was released worldwide for Microsoft Windows, PlayStation 4, and Xbox One on November 20, 2018.

According to Microsoft, there are more than two billion gamers around the world. This number includes everyone from those playing free games on their phone to those using a state-of-the-art computer fitted with the latest hardware. And the gaming market is only growing.

By 2022, experts forecast the gaming industry will produce $196 billion in revenue. It's no wonder then that tech giants like Apple and Google are trying to cash in by launching gaming streaming services.