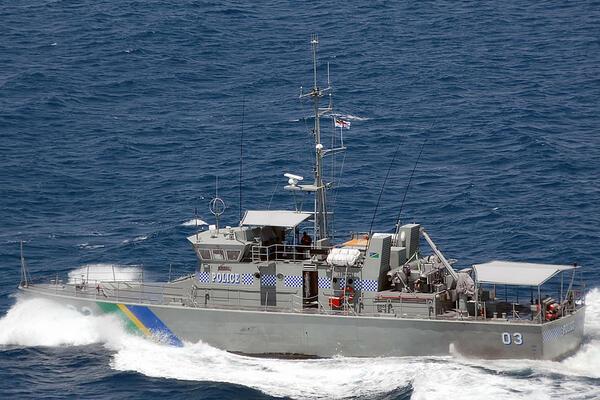 “I think an issue that should be very high on the agenda is securing our borders, we are friendly Melanesian neighbours but there are people who traverse those waters with questionable intentions.”
Source: Photo supplied
Share
Tuesday, 12 July 2016 07:46 AM

Following its one week reconciliation program in Honiara the Solomon Islands Government is planning to extend its reconciliation efforts to neighbouring Papua New Guinea and the Autonomous Bougainville Region.

Spearheaded by the Ministry of National Unity, Reconciliation and Peace, it is understood that the planned reconciliation is for past differences arising from the Bougainville Civil War.

The Government’s National Peace Advisor Father John Patteson Ngalihesi said resolving past differences “is the only path to true peace and security in the border regions.”

“We had Bougainvilleans here during the one week reconciliation, they come as observers…so together we can do peace building on the border between PNG and Solomon Islands a bit better and in a way that can promote and harness peace among our people.”

A person familiar with the issue says that such an agenda is important, but it must be part of a broader agenda.

“I think an issue that should be very high on the agenda is securing our borders, we are friendly Melanesian neighbours but there are people who traverse those waters with questionable intentions.”

He says it would also be important to push such an agenda through established bilateral channels, such as the joint Solomon Islands/PNG committee on border control.