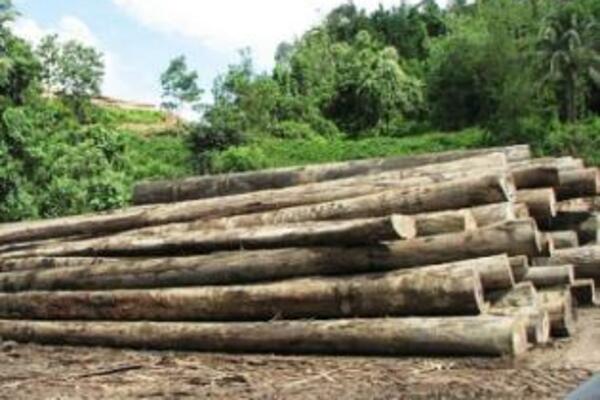 Paul Gruenwald, ANZ chief economist for the Asia Pacific, in an interview with Radio Australia, says that the strong growth is attributed to the logging sector.
Source: STO
Share
Tuesday, 22 February 2011 08:03 AM

One of the region's biggest banks says the Solomon Islands economy has bounced back strongly from the global economic crisis.

In its latest Pacific Quarterly, the ANZ Bank says that in the fourth quarter of 2010 employment expanded rapidly, production surged, trade grew and inflation remained benign.

Paul Gruenwald, ANZ chief economist for the Asia Pacific, in an interview with Radio Australia, says that the strong growth is attributed to the logging sector.

"As far as we can tell it's an export and logging production story. We have some preliminary data for the end of 2010 and we see production up about 30 per cent in the last quarter, log production is up about 24 per cent for the year, that flows back into employment, so it looks like a strong finish for the Solomon Islands in 2010."

Logs have long dominated Solomons' exports. Non State Actors have been hugely critical of the logging industry as most claim that it is based on unsustainable sort of logging, especially when there is a sudden surge in growth.

"Well first of all, Solomon Islands have to base their growth on what they have. For us it's more a question of managing log production. It is a renewable resource if it's managed properly. So I would think over the longer term, it's a question of not overproducing and running down the capability to produce in the future," Mr Gruenwald said when questioned on the issue of unsustainable logging.

Mr Gruenwald said that in the medium to long term the Solomon Islands have a lot to be optimistic about. "Because of the high international price of gold, we see mining more profitable in certain economies. So if the Solomons are leveraging into that story, that's going to be another boost to growth as well."