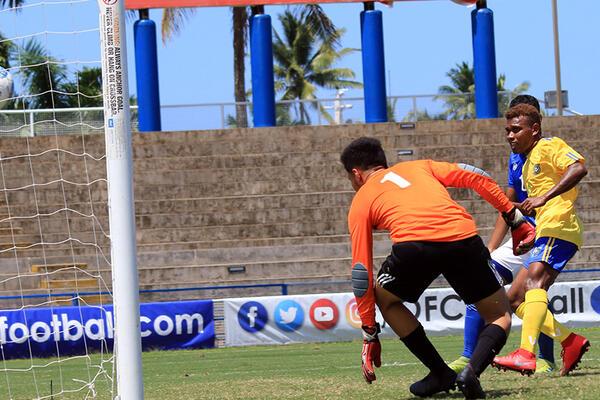 Solomon Islands has made it two wins from two games at the 2019 OFC Olympic Qualifiers in Suva, defeating Samoa 5-0.

Darold Kakasi, who currently plays club football for Ba, opened the scoring for the Solomon Islands early in the match.

Solomon Islands dominated the match in possession, making full use of the field opening up the game with clinical passes and finishes. Augustine Waita scored twice to extend Solomon’s lead to 3-0 at half time.

The second half started the same way, with strong possession and control dominating shots on goal.

Adrian Mara made it four while Patrick Taroga scored the final goal for the Solomons to take the final score to 5-0.

In the other match in Group A, New Zealand trashed American Samoa 12 - 0, sending a strong message to other teams.