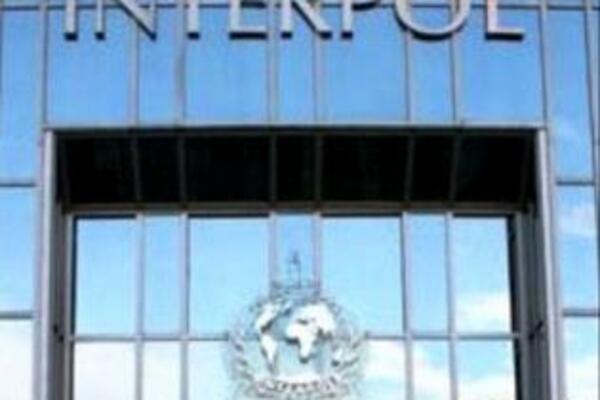 The Minister for Police and National Security has told a meeting in Qatar today that the Solomon Islands government through cabinet has fully endorsed the country's position to submit its application to be a member of INTERPOL in 2011.

A statement from James Tora, who was invited as a special guest to take part in a Ministerial discussion of the 79th General Assembly Session of INTERPOL, says he believes Solomon Islands is ready to join INTERPOL's 188 member countries.

Speaking at the meeting, Mr Tora thanked INTERPOL for their continuous support to Solomon Islands.

The Police Minister says he has been reflecting on INTERPOL's accomplishments, the willingness and ability to work together to face the challenges that lie ahead, especially with the changing crime environment, with advance technology coming into play.

The Police minister says his government has fully endorsed the country's position to submit its application.