Solomon Islands Close to Getting Hydro-power 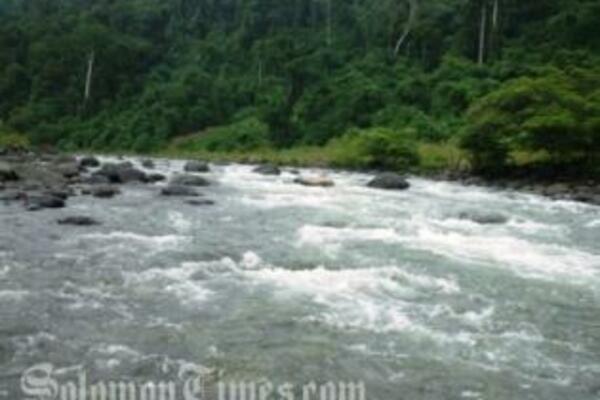 Mr Hall warns that it could be 2015 before construction starts, with first power expected in 2017.
Source: Photo supplied
Share
Wednesday, 05 September 2012 07:55 AM

The final proposal for Solomon Islands' long-awaited Tina River hydro-power scheme is expected to be ready to go to the government in early 2013.

Feasibility studies for a dam on the Tina River began in 2009 but the final proposal was delayed because of unexpected problems with the geology of the river.

"The geologists have been there on site last month. The results are so far promising and we now need togo back in and get experts to do some drilling work and some seismic work before we sign off on the concept and present it to the Solomon Islands Government," Mr Hall said.

The Solomon Islands Electricity Authority currently uses diesel to generate power, and the country has the highest electricity charges in the Pacific region.

It is hoped that when the Tina River project is completely it will provide a cheaper source of power and put an end to blackouts.

However, Mr Hall warns that it could be 2015 before construction starts, with first power expected in 2017.

"This could frustrate people wanting cheaper power straight away but it's critical that we deal with these issues - of taking a very careful look at the environmental impact and the social issues of the project thoroughly - before any commitments are made to build the project," he said.

An environmental and social impact assessment will be carried out soon, and is expected to take 18 months to two years to complete.

"The initial conclusions on the environmental side are that there seems to be no impacts that we're not going to be able to mitigate adequately," Mr Hall said.

"There are important flora and fauna in the gorge and some of these will be affected however these are not unique environments. There are similar river systems to the east and west of the Tina River."

The total cost of the project, which will include building a dam and small storage reservoir, is likely to exceed $US100 million.