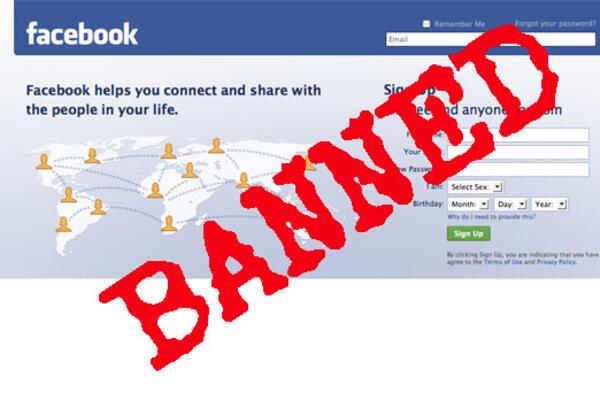 Currently only three countries in the world have banned Facebook. They are China, North Korea and Iran.
Source: FOSS Media
By Georgina Kekea
Share
Tuesday, 17 November 2020 07:09 AM

Said to be a temporary measure the submission for the ban on Facebook was said to be brought to Cabinet by the Prime Minister Manasseh Sogavare and Communication and Civil Aviation Minister Peter Shanel Agovaka.

Minister Agovaka told Solomon Times Online (STO) that this temporary ban was made because of the controversial issues raised via Facebook.

“Abusive languages against Ministers, Prime Minister, character assasination, defamation of character, all these are issues of concerns”, Agovaka says.

He says there were concerns that there are also no laws or regulations on Facebook thus the need for such a temporary ban.

He says this is in addition to the controversial issues raised via Facebook.

However he says the media should not have any cause for concern as there will still be freedom of the press.

He says media organizations will continue to operate as normal except for the closure of Facebook.

Most media organizations are now utilizing Facebook as a means to also disseminate information to the public. The office of the Prime Minister also does a live video stream of his national address via Facebook to reach a wider audience.

“The government is still in discussion with the operators to work out how this can be done. The operators shall need to establish a firewall to block Facebook ”, Agovaka says.

It is anticipated that a ban on Facebook will greatly affect much needed revenue for the operators.

Facebook, the largest social media platform in the world, has 2.4 billion users.

Meanwhile Solomon Islands is not the only country in the Pacific considering a ban on Facebook.

In July 2020, the Samoan government was seriously looking at banning Facebook  in their country. In 2018, the Papua New Guinea government sought to ban Facebook for a month while in Tonga, in 2019, there were also thoughts of banning Facebook on the small island Kingdom.

Currently only three countries in the world have banned Facebook. They are China, North Korea and Iran.

Other countries have only temporarily banned facebook in the past.