Solomon Islands Braces Itself for Yasi 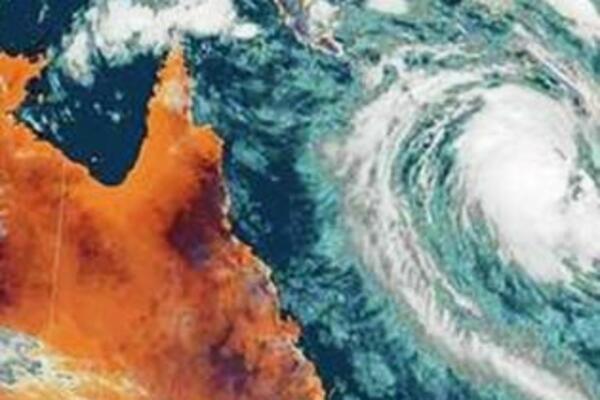 If the size of the satellite image is anything to go by then Cyclone Yasi is a potentially highly destructive storm system.
Source: www.abc.net.au
Share
Tuesday, 01 February 2011 09:45 AM

Solomon Islands are bracing itself for a category 3 cyclone heading its way.

The category 3 tropical cyclone, codenamed Yasi, is reported to be bearing down on Rennell Island, south of Solomon Islands, as it moves away from Vanuatu.

The Solomon Islands MET service has confirmed that the cyclone is picking up strength as it travels west towards Townsville in Australia.

Rennell Island's 2,000 are likely to be feeling the impact of the cyclone, although there are currently no reports of damages.

The Solomon Islands MET service has warned that Cyclone Yasi may bring gale force winds throughout the southern Solomons today before reaching the Australian state of Queensland possibly on Thursday.

If the size of the satellite image is anything to go by then Cyclone Yasi is a potentially highly destructive storm system.

It's one of the largest tropical cyclones to approach the north Queensland coast for decades.