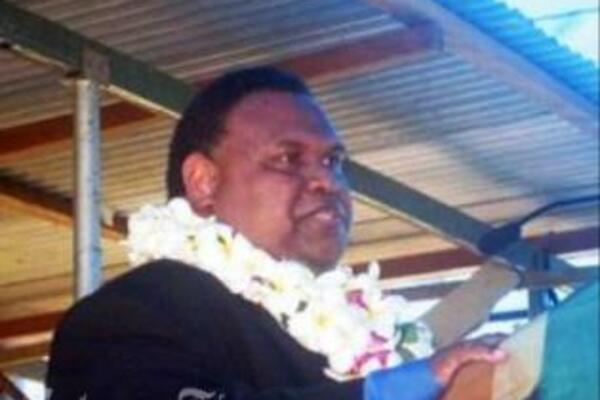 In opening the meeting, Acting President of the Autonomous Region of Bougainville, Patrick Nisira stated that the developments along the common border, especially illegal activities, are of common concern for the Autonomous Bougainville Government.

He said the Autonomous Bougainville Government is committed in pursuing the establishment of a border post in South Bougainville with the assistance of the Papua New Guinea Government.