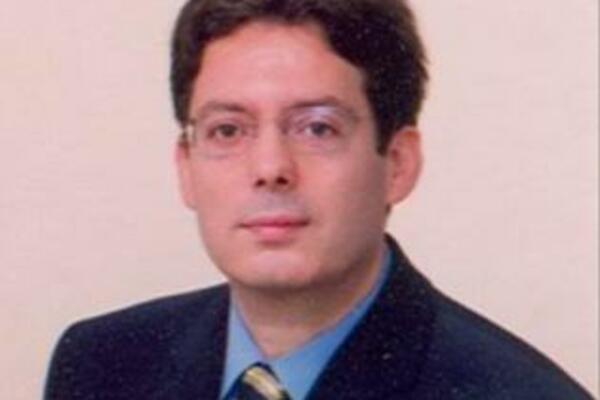 Permanent Representative of Republic of Cyprus to the United Nations Ambassador, Minas Hadjimichael like the Solomon Islands looks forward to a strengthened relationship.
Source: un.int/cyprus/amb
Share
Monday, 10 May 2010 12:38 PM

The two Ambassadors expressed satisfaction for the agreement, which will strengthen the relations and friendly bonds between the two countries.

In a joint press release the wish of both governments to work for the development and strengthening of their friendship and cooperation in the political, economic, social and humanitarian fields and according to the principles and the rules of international law and the UN charter was expressed.