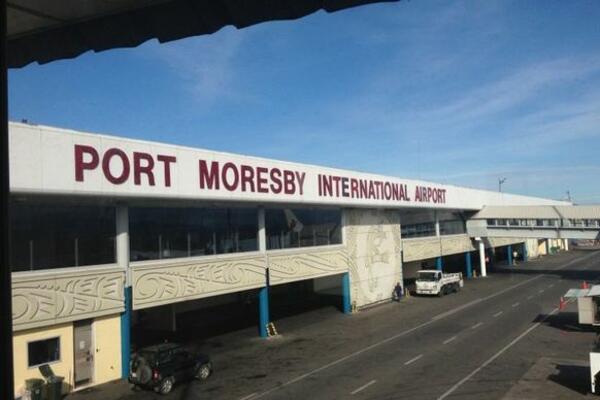 The advice will not apply to infants below six months, pregnant women or those transiting from a country not affected by the measles outbreak.
Source: File: RNZ
By Caleb Gray
Share
Thursday, 09 January 2020 10:32 AM

As of the 20th of January 2020 passengers travelling from Papua New Guinea (PNG) will be required to provide proof of measles vaccination.

The new requirement was made following a directive issued by the Solomon Islands Ministry of Health and Medical Services (MHMS).

The MHMS says that it will be mandatory for those passengers traveling from PNG to fill out a Traveller Health Declaration card prior to entering Solomon Islands.

Proof of vaccination will need to be in the form of a vaccine card or vaccination records from recognized practitioner/hospital.

The advice will not apply to infants below six months, pregnant women or those transiting from a country not affected by the measles outbreak.

Precautionary measures have been taken since the outbreak of measles in Samoa. The outbreak began in September 2019. As of 6 January 2020, there were 5,697 confirmed cases of measles and 83 death. As of 22 December, an estimated 94% of the eligible population had been vaccinated after a nationwide vaccination campaign.