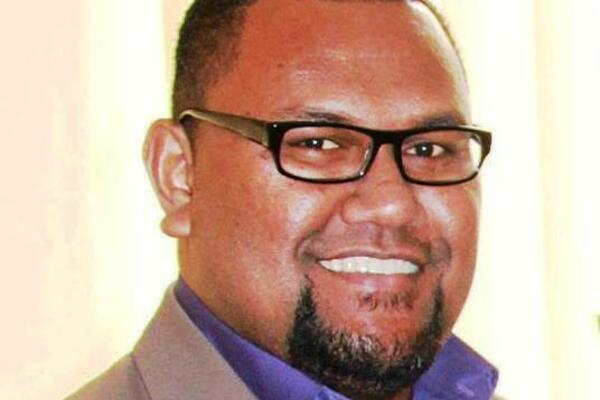 A Solomon Islander has been named as one of the inaugural participant of the Pacific Young Leaders on Disarmament.

Calvin Ziru, a young Solomon Islander, was awarded the 2013 Pacific Young Leaders on Disarmament (PYLD) by the Federation of American Scientists (FAS) and the Pacific Islands Society (PacSoc).

Mr. Ziru is a lawyer by profession, who is currently a recipient of the Chevening Scholarship award, completing a Master of Arts in Politics and International Relations at the Durham University in England.

Prior to this, Calvin was the Chief Executive Officer (CEO) of the Solomon Islands Chamber of Commerce and Industry from 2009 to 2012, Parliamentary Secretariat and Legal Officer to the National Parliament Office of Solomon Islands from 2007 to 2009, and Legal Associate in a commercial private practice in Fiji from 2004 to 2007.

Over the next six months, these young leaders will draft a short series of blog posts on contemporary counter-proliferation and disarmament issues. These will be designed to better familiarize the young leaders with opportunities and challenges currently facing the Conference on Disarmament (CD). Each will then be asked to draft a “Statement to the Conference on Disarmament.” These statements will provide their personal views on how the CD could, in the words of U.N. Secretary General Ban Ki-moon, better live up to expectations