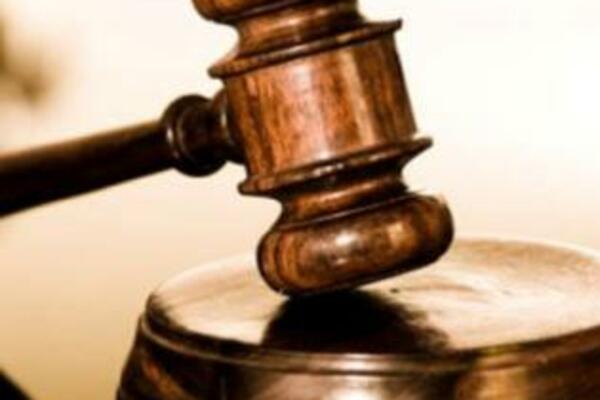 The trio appeared in the Supreme Court in Vanuatu three weeks ago.
Source: Photo Supplied
Share
Thursday, 05 January 2012 07:49 AM

A Solomon Islander and two Fijians have been charged with acts of indecency and sexual intercourse without consent in Vanuatu.

The trio appeared in the Supreme Court in Vanuatu three weeks ago.

According to Vanuatu News, the Supreme Court heard that a woman in her early 20s told investigators the alleged incident happened on the evening of July 17 2011 near Star Fish Cove and the Elluke plateau area.

The victim claims that after being given alcohol, she was forced to have sex with the three men several times even though she tried on numerous occasions to reject them.

She claimed in her statement that the three men took her to Pango Village in a car after telling her they would drop her at her home nearby.

The court heard that the car drove past her house at high speed and when the victim shouted to the driver to drop her off first, she was told that she would be dropped after they refueled the vehicle.

The court also heard that after refilling the car, the men bought alcohol before dropping the victim and Mr Waituruturu across the road from Star Fish Cove.

Vanuatu News reported that the girl was allegedly forced out of the vehicle with Mr Waituruturu and then forced to have sex with him.

According to the news agency, the victim said the car later stopped at Elluke plateau where the three accused persons slapped her and then raped her. She claimed that the trio took her clothes and locked them in the boot of the car and left her sitting naked on the ground with buses passing by.

She also claims that before dropping her home, the three men had sex with her again near the sea at Pango Village.