Solomon Island Gamers Will Have a Chance to Compete in USD$225,000 Online Tournament 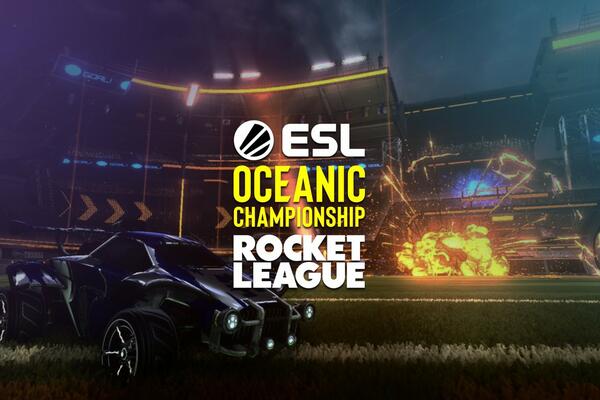 ESL Australia and Psyonix today announced the ESL Rocket League Oceanic Championship, a new online tournament series that will offer players across the Oceanic region the chance to compete for hundreds of thousands of dollars.

Set to run until April 2021, each match of the tournament will be broadcast live from the ESL Studios, Sydney, to Rocket League fans across the world.

The tournament will be broken up into three ‘splits’ (‘stages’) played across August 2020 - April 2021, with each split offering up a prize pool of USD$75,000 between the top 8 teams of each event.

“Rocket League has always been a leader in the esports space, so the opportunity for us at ESL to partner with Psyonix here in the Oceanic region was something we jumped on.” said Ben Green, Publisher Development Manager at ESL Australia.

“As the future of sport turns towards online platforms, we will look to deliver the evolution of digital competition, starting with the ESL Rocket League Oceanic Championship.”

Players will be able to sign up to the ESL Rocket League Oceanic Championship from early next week, on ESL Play at https://play.eslgaming.com/australia