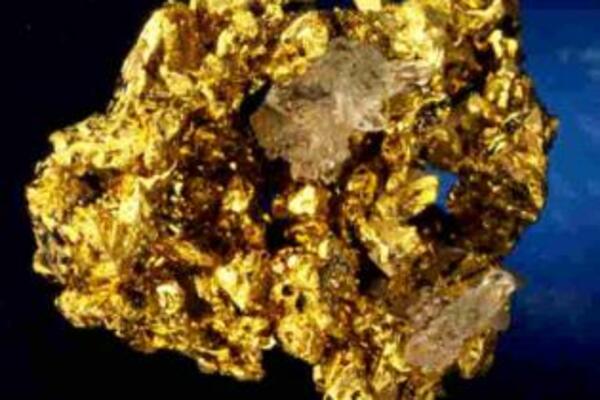 Solomon Gold said the proceeds will go towards extensive mapping, sampling, trenching, geophysics and a 9,900 metre drilling programme at Fauro in the Solomon Islands over the next 12 months.
Source: Photo Supplied
Share
Tuesday, 26 October 2010 08:37 AM

Solomon Gold (SOLG) has raised £15.1 million through a share placing to fund its Solomon Islands exploration programme, but fears of dilution sent its shares lower.

This dilution can shift fundamental positions of the stock such as ownership percentage, voting control, earnings per share, or the value of individual shares.

AIM-listed Solomon Gold placed 54,017,153 shares at a price of 28 pence per share, it said in a statement on Friday, as it looks to ramp up its campaign in the Solomon Islands.

In mid-morning trading, its shares were almost 6% down at 33 pence.

Chief executive Nick Mather was responsible for snapping up 1,116,071 shares, bumping up his total interest to 13.45% of the enlarged issued share capital, while UK director Robert Weinberg also subscribed for an additional 29,762 shares.

Solomon Gold said the proceeds will go towards extensive mapping, sampling, trenching, geophysics and a 9,900 metre drilling programme at Fauro in the Solomon Islands over the next 12 months.

In addition, Solomon Gold will also use some of the funds for near-term drilling and a significant resources upgrade at the Rannes and Mount Perry projects in Queensland.

Earlier this week, the company's shares soared 20% on news that it had uncovered wide near-surface gold intersections at the Rannes project.

At the Homestead prospect on the gold and silver project, the best results were 30 metres at 2.83 grams per tonne (g/t) of gold, while the highest grade at Kauffmann's was four metres at 7.21 g/t gold.

Both the Homestead and Kauffmann's prospects revealed substantially higher gold grades than expected, prompting the company to believe there is "significant potential" for extensive gold rich mineralization across all the Rannes prospects.