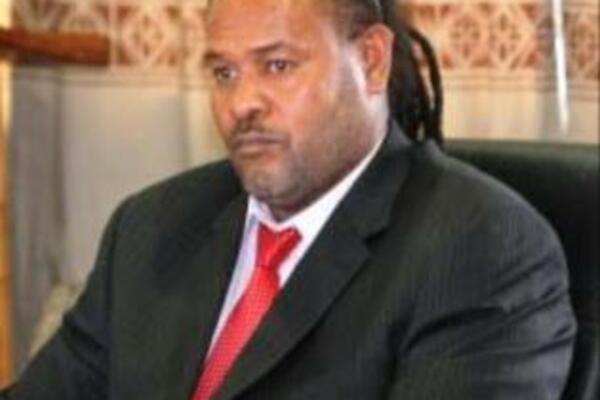 Another lawyer from the Public Solicitor's Office will be appearing for jailed former Fisheries Minister Jimmy Lusibaea at his bail application hearing today morning.

On Friday last week, the Government had sent a letter to the Public Solicitor urging him to explain to cabinet by 17th December 2010 the circumstances surrounding the unplanned departure of Mr Cavanaugh from Honiara.

Mr Cavanaugh's departure had resulted in the adjournment of Mr Lusibaea's case.

In the letter to the Public Solicitor, Minister for Finance and Treasury, Gordon Darcy Lilo, said cabinet has information that Mr. Cavangh "did not have any health issues, concerns or health complication that warrants his absence from court on that day."

The Director of the Public Solicitor's Office could not be reached for comments.