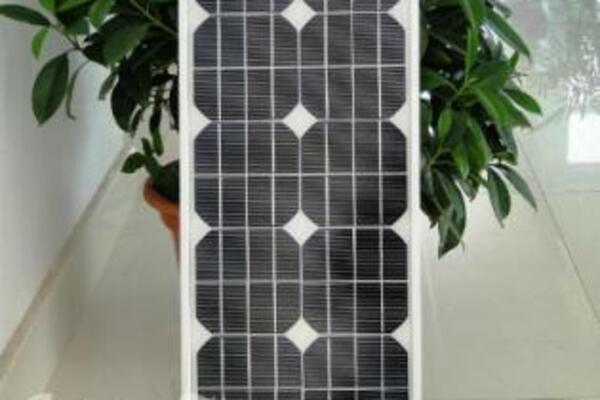 Mr Kemakeza said the "principle concept of this project is to ensure that the energy assistance that has come from a bilateral assistance reaches down to the rural people of Solomon Islands."
Source: STO
Share
Thursday, 13 January 2011 08:18 AM

Speaking during the official hand over of almost 40 Solar sets for each MP by the Republic of China, Mr Kemakeza said the "principle concept of this project is to ensure that the energy assistance that has come from a bilateral assistance reaches down to the rural people of Solomon Islands."

He explained that the solar assistance is suitable for clinics, churches and rural community schools.

Meanwhile, speaking during the handing over ceremony the Ambassador of the Republic of China to the Solomon Islands George Chen says the donations are in line with the solar energy cooperation kick-started by President Ma Ying-jeou during his visit to the country last year.

Ambassador Chen said the new 'One Student, One Solar Lamp Pilot Project ', which is a brainchild of President Ma, will be followed by a Phase Two project, costing close to USD$100,000.

He also announced that a solar power generation set will be fitted in the new Parliament Members Complex to make a trendy ' Green Building'.

The Ambassador said his government will also establish a solar equipment training centre in Honiara to make Solomon Islands a technical hub in the solar energy area.