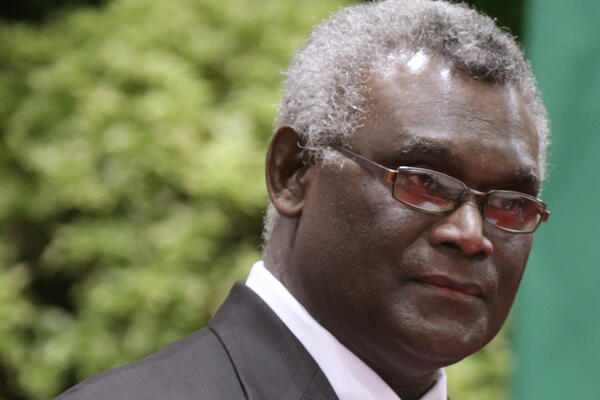 Those that endorsed and signed Sogavare’s candidacy were the parliamentary wing leaders of all three party, a show of solidarity among the group.
Source: wikimedia
By Caleb Gray
Share
Wednesday, 17 April 2019 09:42 AM

The Democratic Coalition for Advancement Government (DCAG) has nominated Manasseh Sogavare as its candidate for the upcoming election of the Prime Minister.

The election, scheduled for 9.30am on the 24th of April, will see Manasseh Sogavare taking on the newly elected MP for East Are Are, and candidate for the Grand Coalition, Peter Kenilorea Jr.

Mr Sogavare thanks his collegues for the confidence they have shown in nominating him, stating that “progress does not depend on one man, but like minded leaders who have the vision to move the country forward.”

The only two female MPs in the current house have pledged their support to the DCAG and its candidate, Manasseh Sogavare.

The group continue to claim the support of 33 MPs, consisting of members of the Kadere Party, the Democratic Alliance Party and Sogavare’s party – Our Party. Those that signed and endorsed Sogavare’s candidacy were the parliamentary wing leaders of all three party, a show of solidarity among the group.