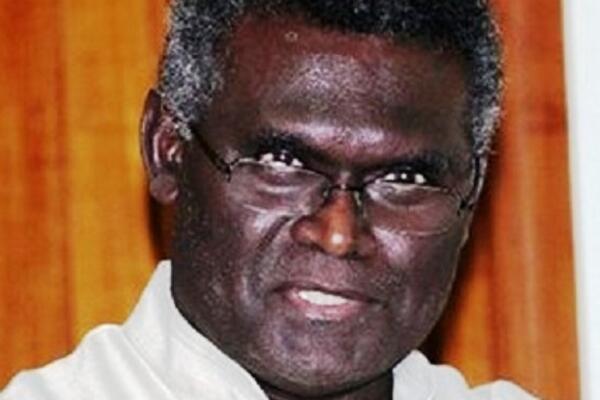 Sources say currently 26 MPs have signed up with the Honiara Hotel/UDP camp, including PAP.

The People’s Alliance Party (PAP) has left the coalition it signed up to few weeks ago.

Sources have confirmed that there is a split within PAP, with the President of the Party committing his support to the Solomon Islands People’s Democratic Coalition (SIPDC), while the Parliamentary wing leader decided to remain with the Honiara Hotel camp.

It is now clear that the party has since rescinded its support for the SIPDC, giving the Honiara Hotel group the necessary numbers to form government.

“The new group has 26 MPs, we still have a few more days to go, so anything could happen, there are certain independent MPs who could decide in the end, it will be a secret ballot process, so anything can happen,” a source close to the lobbying says.

“It is already very clear, Independent MPs will always control the formation of government, they are not bound by any party rules, and are given alot of room to manoeuvre,” a well placed source says.

“Another problem are those minority parties, all they need to do in order to leave a coalition is to pass a party resolution, which satisfies the requirements of the PPIA 2014, so if there are only 2 or 3 MPs in the party, it does leave alot of room for abuse.”