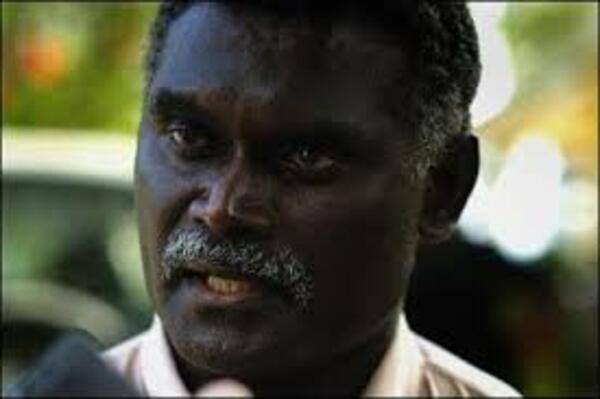 “I thank God and I also thank the people of Solomon Islands for the confidence they have in me,” Sogavare said.
Source: STO Archives
By Tony Kando
Share
Tuesday, 09 December 2014 11:49 AM

Manasseh Sogavare of the Democratic Coalition for Change (DCC) has been elected Prime Minister, polling a total of 31 votes.

Governor General, Sir Frank Kabui, made the official declaration at Parliament House just after 11am local time. His only rival Jeremiah Manele, contesting under the Solomon Islands Peoples Democratic Coalition (SIPDC), could only manage 19 votes.

Prior to the election the DCC was confident they had at least 27 MPs, it is now clear four other MPs defected at the eleventh hour.

In his acceptance speech Prime Minister elect Manasseh Sogavare says that he is humbled and honoured to lead the new government.

“I thank God and I also thank the people of Solomon Islands for the confidence they have in me,” Sogavare said.

“I must also thank the MP for Hograno, Kia and Havulei, Jeremiah Manele, for the courage and audacity in taking on such an important call despite being a first term MP.”

Sogavare says that he understands the urgency of having to settle quickly, and continue with government business.

“We will work closely to amalgamate the various policies within the party, and would expect to complete this process within 50 days,” the Prime Minister elect says.

“I will soon announce my team, the deputy and ministers of the crown.”

Sogavare was Permanent Secretary of the Ministry of Finance from February 1994 to October 1996. Prior to his election to Parliament in 1997, he served as the Commissioner of Inland Revenue, Director of the Central Bank of the Solomon Islands, and Chairman of the Solomon Islands National Provident Fund.

He was first elected to the National Parliament from East Choiseul in the 6 August 1997 election, making this his fifth term in Parliament.