Sogavare Disappointed with OUR Party's Performance 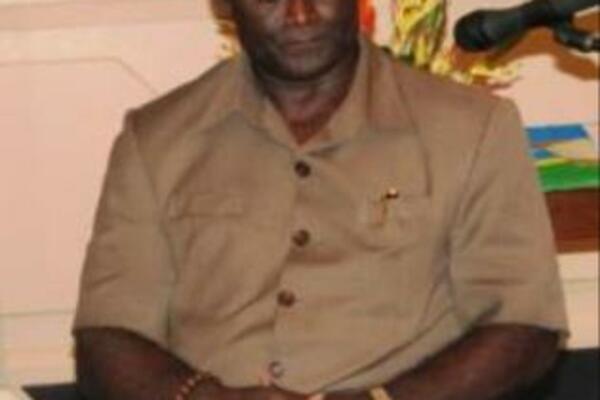 Mr Sogavare confirms he is negotiating with winning members of other political parties to try to form the next government.
Source: STO Archives
Share
Wednesday, 11 August 2010 08:46 AM

Leader of the Ownership, Unity and Responsibility, OUR political party - East Choiseul MP elect, Manasseh Sogavare says he is disappointed that some senior members of his party were not re-elected to Parliament.

Speaking to SIBC News, Mr Sogavare attributed the loss of his fellow party members to "their firm commitment to certain values and principles during election."

However, he says that is the reality of Solomon Islands politics and one that OUR party members were very aware of.

Mr Sogavare says despite a comprehensive election awareness campaign by OUR party in trying to direct people's minds to political parties and their policies, the election results have shown people are not yet ready to focus attention on party policies.

Mr Sogavare confirms he is negotiating with winning members of other political parties to try to form the next government.