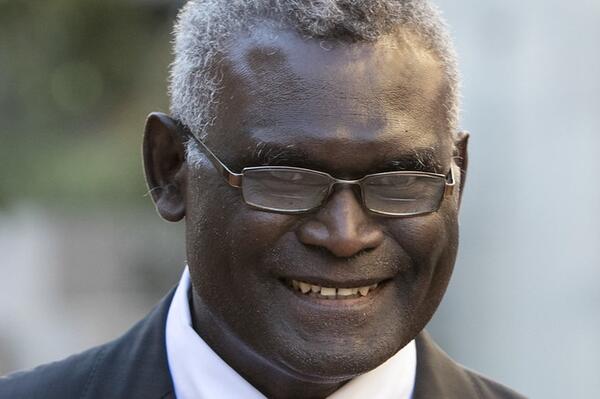 The Prime Minister has survived the motion with 32 voting against the motion and 15 for the motion.

Speaker of Parliament, Hon. Patterson Oti, went straight to the division of the house through a roll call of those present when debates completed.

Parliament has adjourned for the 7th of December 2021.