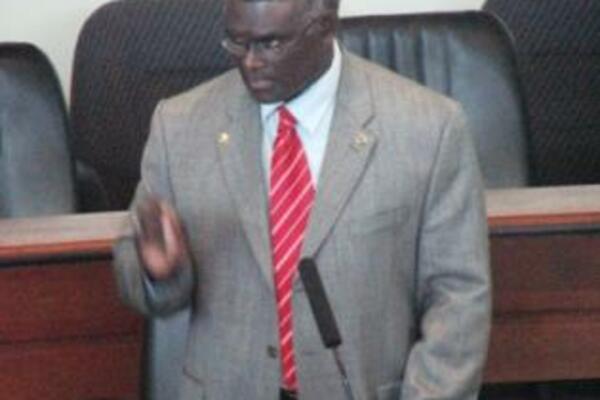 Mr Sogavare said the Government must properly analyze this matter to avoid coming up with a broad policy that could deprive the country of important human resources.
Source: STO Archives
Share
Friday, 26 June 2009 07:05 AM

The Opposition Leader, Manasseh Sogavare, has cautioned Government over a recommendation in the report of the Commission of Inquiry into the Honiara 2006 Civil Unrest, suggesting the tightening of the country's immigration laws.

Mr. Sogavare issued the caution during parliament's deliberation on the findings, recommendations and conclusions of the report this week.

He said the recommendation may have been made "in response to people's concerns that migrants in the country may have been influencing politicians and that led to the civil unrest."

The Opposition Leader acknowledged the fact that there are people who were issued entry visas, permanent residencies and citizenships that are liabilities to the nation.

However, he said the Government must properly analyze this matter to avoid coming up with a broad policy that could deprive the country of important human resources.

He said Solomon Islands is part of a global community and it needs to stand with the rest of the world when it comes to human capacity to drive development particularly in the area of high tech investments.