Soccer Youngster Off to New Zealand 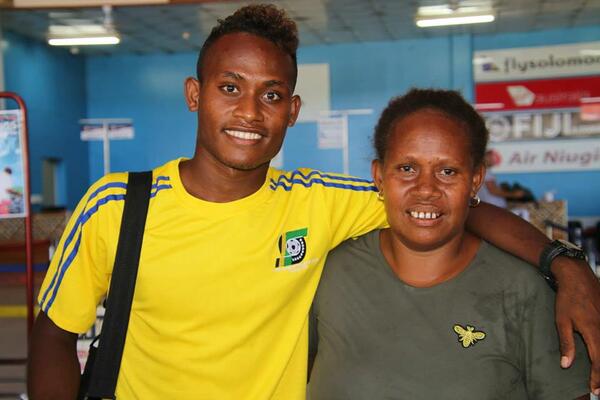 Solomon Islands starlet Raphael Lea’i has gone to New Zealand for school and training with the Wellington Phoenix Academy.

The Solomon Islands Football Federation confirmed the news on Tuesday.

Lea’i, who won the golden boot and best player at the OFC U16 Championship on home soil last year, will go to Scots College in Wellington.

The 16-year-old was on the verge of joining Argentine top division side Godoy Cruz after his impressive displays there and at the Youth Olympics in Buenos Aires for the Solomon Islands futsal team.

“Thank you to my family, SIFF, my coaches and teammates for helping me achieve this,” he told the SIFF media team.

“I will do my best to represent all of you out there and I promise to make you all proud. I believe God will go before me since it’s a totally new experience for me.”

However, Kofana is still waiting for his visa to be approved and he will join Lea’i at a later date.

Perhaps we will see him in the New Zealand ISPS Handa Premiership next season, playing for the Phoenix’s reserve side?