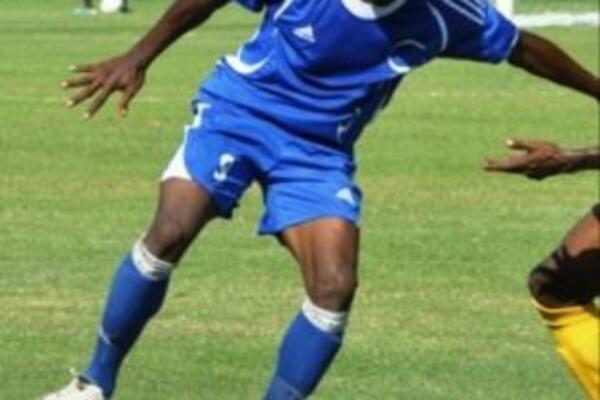 It would be important for the Solomon Islands to maintain composure and believe in the many talents at its disposal.
Source: STO Archives
Share
Monday, 29 August 2011 08:42 AM

The South Pacific Games soccer matches has kicked off with some predictable outcomes.

Solomon Islands started strongly in Group A against soccer minnows Guam, wining the match 7-0. While Guam picked up in the second half and creating some chances of their own, it was no match for one of the giants of Oceania soccer.

With a population of just over 10,000 the little known Tuvaluan soccer team gave soccer something to smile about when it defeated American Samoa 4-0. Tuvalu put on a spirited performance that was appreciated by many.

Vanuatu succumbed to a technically superior New Caledonian outfit. Fresh from a successful tour to Australia, and with a home crowd advantage, New Caledonia stormed home with a 5-0 margin. With clinical passes and very strong finishes New Caledonia brushed aside Vanuatu, who is no pushover in Oceania soccer. The result puts them as firm favourites going forward.

There were no surprises in Group B, PNG fought off a stiff challenge from Cook Islands winning the match 4-0. There was much surprise when Cook Islands held the fast emerging heavyweights of Oceania soccer, going into the break PNG led by only a goal. Former Socceroos coach Frank Farina, had some stern words to say at half time and PNG responded with 3 additional goals.

Fiji fought off Tahiti to win 3-0 in a match that was expected to be evenly contested. The physical style of play by the Fijians worked to their advantage as they dominated possessions which turned into goals.

The results speak volumes of what the Solomon Islands should expect. All teams are coming out firing, all it takes is a lapse in concentration, or a poor pass to tip the scale. Oceania soccer is getting more technical, and it would be important for the Solomon Islands to maintain composure and believe in the many talents at its disposal.