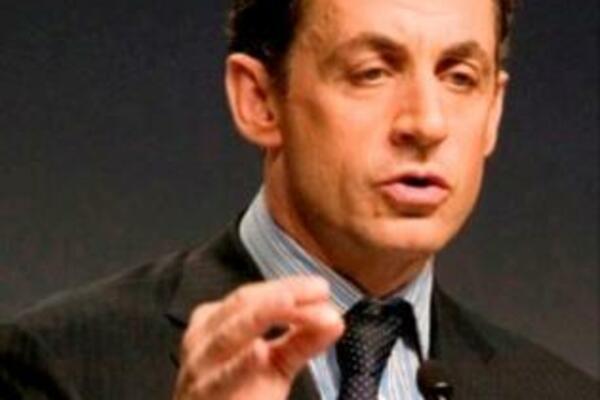 French President Nicolas Sarkozy is also one of the VIP guests of the games.
Source: ctya.org
Share
Friday, 26 August 2011 09:23 AM

Football fans across the Pacific, including the Solomon Islands are set to enjoy 49 international matches over the next two weeks as the XIV Pacific Games gets underway in Nouméa, New Caledonia, this Saturday.

The 'Olympics' of the Pacific region is held once every four years and this year's edition will involve 22 territories, 28 sports and around 3000 athletes - all looking to represent their nation with pride in the hugely-anticipated sporting festival.

OFC is well represented with 11 men's teams and nine women's teams competing in the respective football tournaments from 27 August to 10 September. Samoa have elected not to participate, instead focusing on the preliminary stage of the 2014 FIFA World Cup Brazil Oceania Qualifiers which they will host in November this year.

New Zealand are not part of the Pacific Games but will no doubt watch on with interest as they prepare for the OFC Nations Cup next year. It is understood that a New Zealand scout will travel to New Caledonia for the latter stages of the competition.

On the men's side, Group A has shaped up to be the 'Group of Death' with defending champions and hosts New Caledonia joining the Solomon Islands, Vanuatu, American Samoa and Guam - the only non-OFC member taking part.

Predicting the top two finishers in Group B is proving just as difficult with Tahiti, Papua New Guinea, Kiribati, Cook Islands and Fiji all vying for a semi-final berth.

The women's tournament is also likely to be hotly contested and has pitched American Samoa, New Caledonia, Papua New Guinea, Solomon Islands and Tahiti together in Group A, and Tonga, Cook Islands, Fiji and Guam in Group B.

The group matches will be played at three venues in and around Nouméa while the semi-finals will take place at Koné and Lifou, and the final at the impressive Stade Numa Daly in Nouméa. Both tournaments kick off on Saturday with all teams looking for the best possible start.

It will be a busy beginning with two women and five men's matches taking place across three venues. The Opening Ceremony for NC2011 will then be held in the evening with a number of VIP guests expected to attend, most notably French President Nicolas Sarkozy.