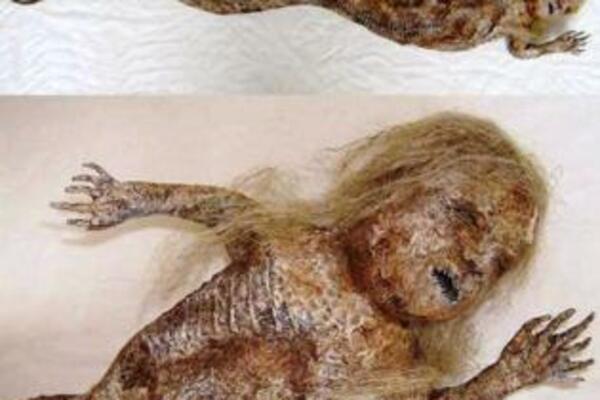 The snake baby was said to resemble the picture above, circulated widely on the web.
Share
Tuesday, 12 October 2010 08:54 AM

The National Referral Hospital has denied any knowledge of any baby born at the hospital with parts of it resembling a snake.

Rumours circulating around Honiara in the past week and days were of a local mother who gave birth to a baby with strange features at the National Referral Hospital.

But the Medical Superintendent of the National Referral Hospital Doctor Douglas Pickacha told SIBC this afternoon that he is not aware of any baby being born at the hospital with such features.

He says he has not received any reports of that nature from the Labour ward.

Meanwhile, checks by SIBC News on You-tube revealed that the video-clips and pictures circulated in town were in fact uploaded to the web by someone from Jordan.

Another search on the web has also found that a snake-like baby, similar to the one being circulated in Honiara was born on September 28th, 2010 in Nepal.

Reports say the so-called 'Snake Baby' was born after 14 months in the mother's womb.

It says the mother died when she saw her baby, adding that even a Doctor was unconscious for half an hour.

It says the snake child drank 10 litres of milk as soon as he was fed.

The reports say the baby's body looks like a snake and face of a human, with long hair.