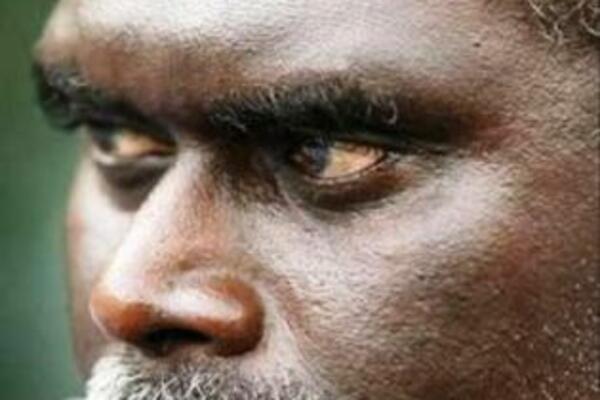 Sogavare has been nominated, and stands a good chance of returning to the top job.
Source: Photo Supplied
Share
Monday, 14 November 2011 08:17 AM

Six candidates have been nominated for the post of Prime Minister.

Special Secretary to the Governor General, Nigel Maezama, confirmed this morning that six candidates were nominated at the close of nomination.

The election of a new prime minister on Wednesday will be presided over by the Governor General.