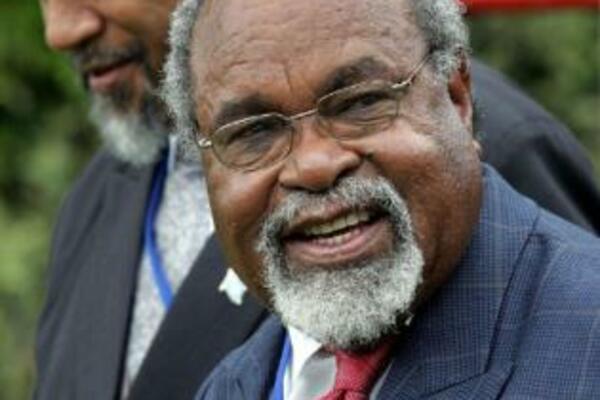 Statement from the Prime Ministers Office says that Sir Michael will arrive with a eleven-member delegation to the Solomon Islands.

The members of the delegation will be from the Papua New Guinea's office of Prime Minister, the Ministry of National Planning and the National Electoral Commission.

Sir Michael and Lady Veronica Somare will be accompanied by Dr Sikua when they arrive at the Honiara International airport tomorrow for the three day visit.

Sir Michael will take the general salute, after which the students of King George the Sixth school will sing the national anthems of both countries.

Prime Minister Somare will also inspect a guard of honour which will be mounted by members of the Royal Solomon Islands Police Force.