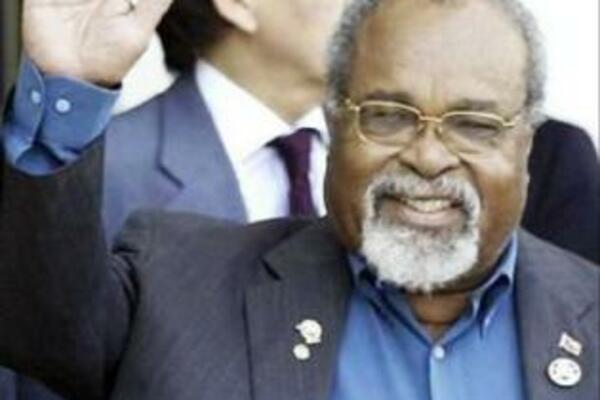 While speaking to the media, Sir Michael said he was honoured to have been accorded the award, adding that he had received similar awards from other countries of the region, and he was glad that Solomon Islands had recognized what he had done for both Solomon Islands and PNG.

A statement by the Private Secretary to Governor General says that only very few people had deservedly received this special award.