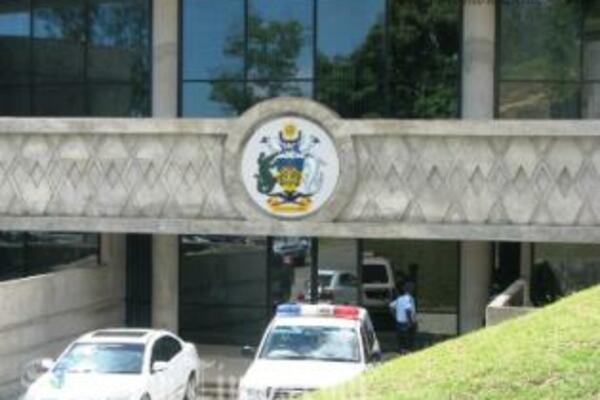 The youth parliament program includes a three-day workshop and a meeting at the National Parliament house later this week.
Source: STO Archives
Share
Tuesday, 03 November 2009 09:09 AM

Speaker of National Parliament, Sir Peter Kenilorea has challenged youth parliamentarians of the inaugural National Youth Parliament to take the helm of political service and leadership of the country.

In his keynote address at the official opening of the National Youth Parliament Sir Peter said his generation were, "proud Solomon Islanders who embraced the challenge to serve and lead the nation from a small island protectorate to independence."

He said the challenges of service and leadership remain applicable to today's youth.

The National Youth Parliament 2009 has brought together 50 secondary school students, one from each constituency - as parliamentarians representing the youths of their constituency.

The youth parliament program includes a three-day workshop and a meeting at the National Parliament house later this week.

Meanwhile, Prime Minister Dr Derek Sikua was not present to officially welcome the youth parliamentarians at the launch of the country's first youth parliament last night.

Mr Fono said the C-NURA government is pleased to host the country's first ever youth parliament, despite earlier cabinet misgivings.