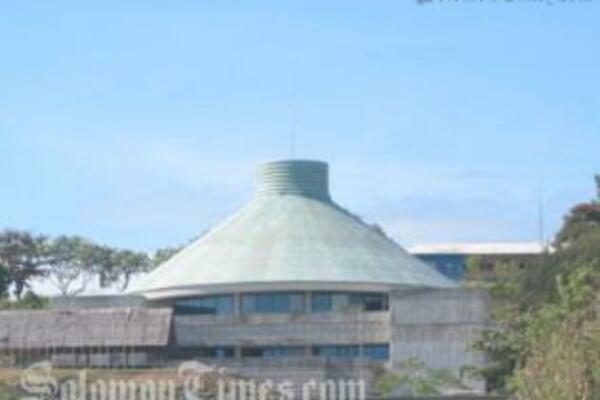 Sir Peter Kenilorea says that without the presence of the mover, the right decision was to adjourn parliament to the next sitting day.
Source: STO Archives
Share
Monday, 05 November 2012 08:14 AM

The Solomon Islands Former Parliament Speaker, Sir Peter Kenilorea says the current parliament speaker Sir Allan Kemakeza made a mistake when he allowed a no confidence motion to be debated despite the absence of the mover of the motion.

Sir Peter says standing orders of parliament were silent over such matters and Kemakeza should not have allowed parliament to proceed on the motion.

He says without the presence of the mover, the right decision was to adjourn parliament to the next sitting day.

The former parliament speaker says the Opposition did the right thing to seek the court's ruling on the matter.