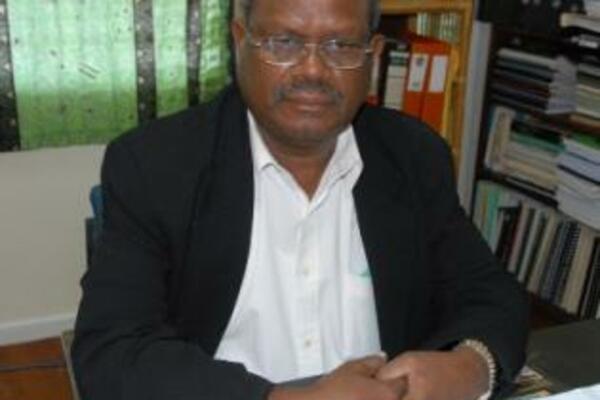 Sir Allan Kemakeza has been elected Speaker of the National Parliament.

Sir Allan won the election by 27 votes, surpassing the 25 votes required to win the Speakers seat.

The other two candidates were Francis Billy Hilly and Fred Fono. Mr. Hilly polled 17 and while Mr. Fono polled 4.

Sir Allan Kemakeza KBE, born 11 October 1950, has had extensive experience in national politics. He has represented Savo/Russel Constituency in the National Parliament of the Solomon Islands since 1989. He only recently lost his seat in the 2010 national general elections, held in early August.

He was the seventh Prime Minister of the Solomon Islands from 2001 to 2006.
Kemakeza was born on the island of Savo. He joined the police force in 1972 and served in various positions until he resigned in December 1988 in order to stand in the 1989 parliamentary election.