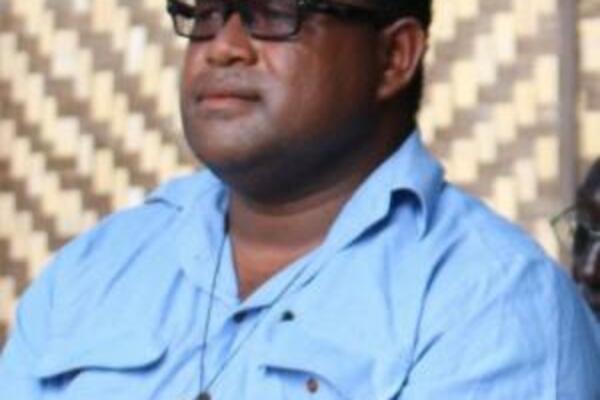 “We have done everything according to the Integrity Act, beginning with the 7 days time-frame for the formation of a coalition group after election results are declared,” a source close to the coalition told Solomon Times.
Source: Photo supplied
By Tony Kando
Share
Tuesday, 02 December 2014 07:30 AM

The Solomon Islands Party for Rural Advancement (SIPRA) is expected to lead the newly formed government, with an election date for the PM likely to be announced by the Governor General this week.

It is understood the content of the agreement sets out the terms of the coalition, put forward by the various political parties, on matters relating to policy. The agreement will be submitted to the Political Parties Commission – with the coalition to be called the Solomon Islands People’s Democratic Coalition.

Multiple sources have confirmed that the party with the highest number of seats in the recently formed coalition is the Solomon Islands Party for Rural Advancement (SIPRA). It is understood a good number of the former NCRA government have renounced their status as independent MPs and have since joined SIPRA.

It seems likely that SIPRA, with its Parliamentary Wing Leader being Manasseh Maelanga, will lead the government, with the possibility of the deputy position going to PAP or DAP. Sources say few independents MPs have also joined PAP and DAP – increasing its numbers within the coalition.

“We have done everything according to the Integrity Act, beginning with the 7 days timeframe for the formation of a coalition group after election results are declared,” a source close to the coalition told Solomon Times.

“The coalition has signed relevant agreements which will be submitted to the Commission, in compliance with the Act. It is very difficult to imagine a Party within the coalition will withdraw at this point in time, it would be a long drawn out process to withdraw, and the Act makes it very clear.”

He says for now it is a foregone conclusion who will lead the new government, what is not yet clear is who the Deputy position will go to.