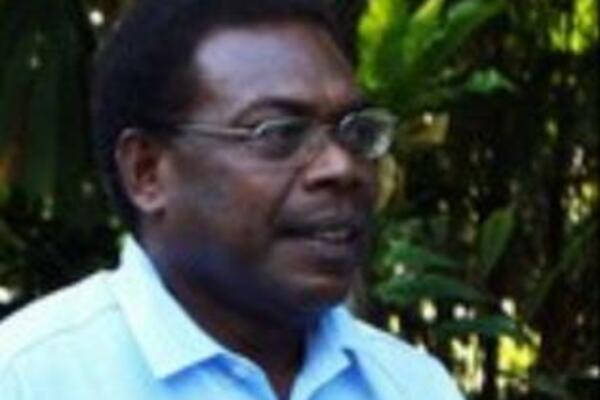 Dr Sikua said that in the meantime relief food for the neediest ones will be government's top priority.
Share
Thursday, 07 January 2010 07:15 AM

Prime Minister Dr Derek Sikua has visited areas affected by the recent earthquake yesterday, assuring them that his government is doing all it can to assist them.

Dr Sikua assured villagers affected by the earthquake that he has met with the Minister of Finance and his Permanent Secretary and they have both assured him that "the rehabilitation of victims of the earthquake is a top priority."

The National Disaster Management Office's Julian Maka'a, who travelled with the Prime Minister's team reports from Munda, New Georgia, that people were happy with the prime minister's visit. Mr Maka'a said that the fact that he traveled to the worst affected areas showed the commitment of his government to lift people out of their misery and personal loss.