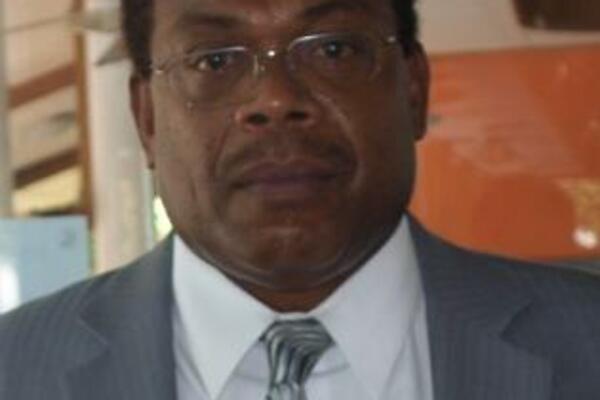 The Opposition also seeks the Court's declaration that the voting and result of the voting on his motion last Friday is null and void.
Source: Photo supplied
Share
Wednesday, 31 October 2012 08:03 AM

The Opposition Leader will seek a High Court Declaration that his No Confidence Motion on the Prime Minister Gordon Darcy Lilo is still valid.

This is among other declarations being sought by Dr Derek Sikua in the High Court following last Friday's controversy on the floor of parliament.

The Opposition Leader did not turn up in parliament to move his no confidence motion last Friday, saying it was "a direct protest against the Speaker of Parliament's decision to put his motion on the day's Order paper, against his wish."

Among others, Dr Sikua is seeking the High Court's declaration that neither the Speaker of Parliament nor the Parliamentary Business Committee had the unilateral right to set down on Order Paper a motion without the consent of the mover.

The Opposition also seeks the Court's declaration that the voting and result of the voting on his motion last Friday is null and void.

Dr Sikua will seek the High Court to declare that his motion is still valid and pending before parliament for debate and voting on a day in future to be determined by the Business Committee, with his consent.