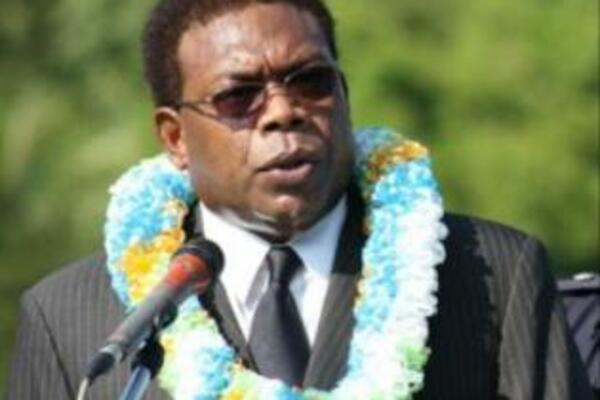 The Leader of Opposition, Dr Derek Sikua, says he doubts the Prime Minister's expressed confidence that the country can achieve the United Nations Millennium Development Goals by 2015.

Dr Sikua said there is very little in the current government's policies on education, health and economic development that would suggest that the Solomon Islands will fulfill this obligation by the given time-frame.

He said looking at primary education Dr Sikua said that it was in fact his government that brought about the fee-free basic education policy that brought improvement and access to primary education. The Opposition Leader said looking at this year's Development Estimates, it seems clear that the NCRA Government has no allocation to ensure the continuation of this important policy.

As for the MDG's relating to the health sector as well as that in the economic development, Dr Sikua said the NCRA Government has no clear strategy as to how it will achieve these objectives.

The Opposition Leader said the apparent non movement by the country towards achieving the MDG's is a grave concern to the Opposition.

The Opposition Leader says that the Government has been in power for almost a year now and has not seen very little positive movements towards implementing even its own policies.